Having a baby is the most thrilling, wonderful, emotionally fulfilling experiences in life, right? Right? Or maybe you’re not feeling that warm fuzzy feeling that everyone talks about.

If so, you could be experiencing a touch of the baby blues and you’re not alone. Research shows us that about 80% of women who’ve recently given birth experience feelings of sadness, they feel upset and alone and those feelings of love they thought they’d have for their new little bundle of joy?

This, of course, induces emotions of guilt for not feeling the love she’s been told she’d feel towards her little one.

After a woman gives birth, she might feel what has been labeled the baby blues. This is a transitory emotional condition that happens to about half of women who have babies.

It can peak around 3-5 days after birth and can last from a few days up to 2 weeks. The new mom might cry easily, have difficulty sleeping, be sad, on edge and feel quite irritable. Baby blues are very common and aren’t considered to be an illness because they don’t stop a woman from caring for her infant.

Baby blues isn’t brought on by stress but if the woman has a history of depression her baby blues may go on to become depression.

A true postpartum depression occurs soon after birth and affects about 10-20% of women within the first few months after delivery.

If you’ve suffered from major depression before giving birth you’re more at risk for developing this disorder.

You may feel down, tearful, have difficulty sleeping or eating, thoughts of suicide, fatigue, the inability to focus or concentrate and an overall feeling of being inadequate as a mother.

Mother’s who have had postpartum depression say that they worry about the health of their child, while at the same time struggle with the fear that they might hurt their baby, although few women who have these feelings actually go on to hurt their babies.

Postpartum depression differs from simple baby blues in that it interferes with a mother’s ability to care for her infant.

If a woman suffering from postpartum depression turns suicidal she might think of killing her child or other young children in a twisted attempt to not abandon them.

This is then a psychosis and immediate treatment should be sought for the mother. Although rare, it does occur.

Postpartum psychosis can cause a woman to experience hallucinations, delusions or both. A woman who is experiencing this rare illness is more likely to act on her thoughts of harming her child.

If not treated, it can return after the birth of more children.

Postpartum depression is a significant mental health issue for new mothers, but the good new is that it is treatable. 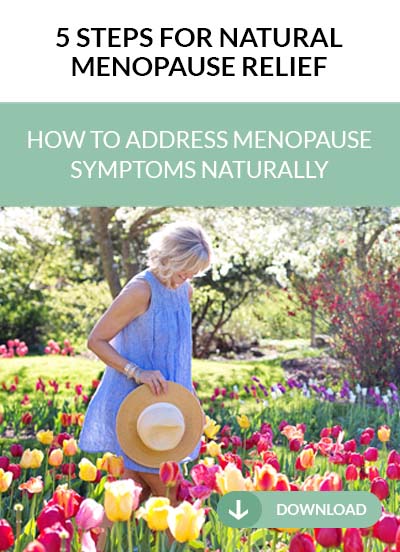 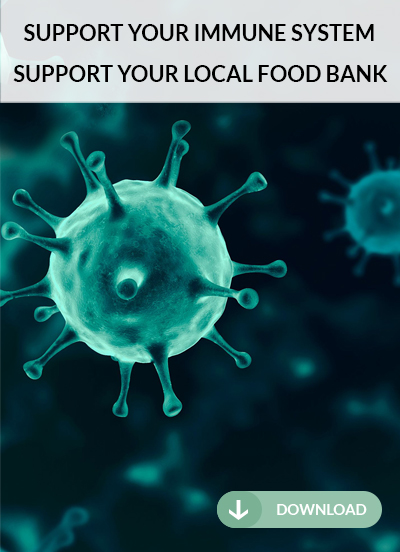